Just a 34 year old girl with ADHD, trying to make it through every day…

Our second feature story in ‘The Late Bloomers of ADHD’ Series is about a woman who only got diagnosed with ADHD at age 52 and believes that the years of struggling while being undiagnosed led to burnout which caused her to get fibromyalgia. In this article she explains how when she was in school there was no such thing as ADHD and how a diagnosis has made her feel differently about herself….

I started to look into ADHD after reading some information and when I read the symptoms I could relate to most of them, going back to when I was at school. The GP I contacted told me unless I was hyperactive as a child there was no way I could have ADHD.  I insisted and explained that that is not the only symptom etc.  She finally agreed and I was referred through Right to Choose. My GP is still sceptical about the diagnosis, but I know it is correct. I point out that ADHD is a vastly misunderstood condition even by doctors. Don’t forget that when some of them did their training, a lot wasn’t known about ADHD and a general doctor can’t diagnose it.

When I got my diagnosis I felt relieved and that I could move forward knowing I am/was not stupid or lazy. I ask if treatment such as medication has helped her improve her ADHD. I can’t take any medication for ADHD because I have a heart condition. I inquire whether the fact she can’t be medicated is a frustrating or overwhelming prospect. No, not really. I already take medication for other issues, and I think it wouldn’t work very well anyway, with having Fibromyalgia. Fibromyalgia is becoming more recognised in society as a crippling condition that has a severe impact on people who suffer from it. Currently, there is no known cause. I believe that all of the years of coping with undiagnosed ADHD led me to finally burnout and end up with Fibro. You may be thinking that she is just pulling this idea out of nowhere, but the truth is there are lots of scientific studies that show that people with fibromyalgia have a higher chance of also having ADHD. This is interesting, but nobody can suggest why this might be the case.

I was diagnosed with Fibro at the age of 37 by a rheumatologist but I started having symptoms when I was 30. The average age for being diagnosed for fibromyalgia is 35-45 years old so this would certainly fit the normative range. Some of the symptoms of fibromyalgia, such as poor memory and brain fog, overlap with symptoms of ADHD. Like ADHD, Fibromyalgia is also caused by a difference in brain structure and chemical processes. I think now that I have an ADHD diagnosis it is easier to tell the different between it and my fibromyalgia even though a lot of the symptoms overlap.

My school experience was very negative. I wasn’t too bad in primary school, but secondary school was a nightmare. It didn’t help that it was very geared towards academia/exams/University. I struggled to concentrate, retain information (unless it interested me), I felt completely lost with no support. No-one noticed I was struggling (school or parents), partly because I pretended everything was OK (this is very typical of girls with special educational needs because they tend to do something called ‘masking’ which basically means trying to copy peers and just get on with things they best they can, which is why their struggle sometimes gets missed). I just literally gave up trying. My school reports said “could try harder” etc so I just believed I was stupid, lazy & unimportant. It was very sad really, but whenI was at school in the 1970’s/80’s it was not known about. There is still not enough information about how it affects girls. In spite of having multiple medical conditions, I ask if her diagnosis of ADHD well into adulthood has made a big impact. It has taken a weight of my shoulders and stopped me questioning myself as much and I can get on with my life a bit better.

I think this woman’s story highlights the fight that some women have on their hands to get the diagnosis and the support they need. There seems to be a generation of women who have been completely gone under the radar because ADHD wasn’t even a known condition where they were in education. Instead of atributing their struggles to a genuine condition, many of them have blamed themselves thinking they are not good enough or that they are just stupid/ lazy. This further highlights the need for good and reliable services for adult ADHD. Perhaps a further link can be explored between our condition and fibromyalgia, if there is a link you can be sure we’ll share it with you here as and when more studies become available.

The Right to be ADHD

The Trauma of ADHD 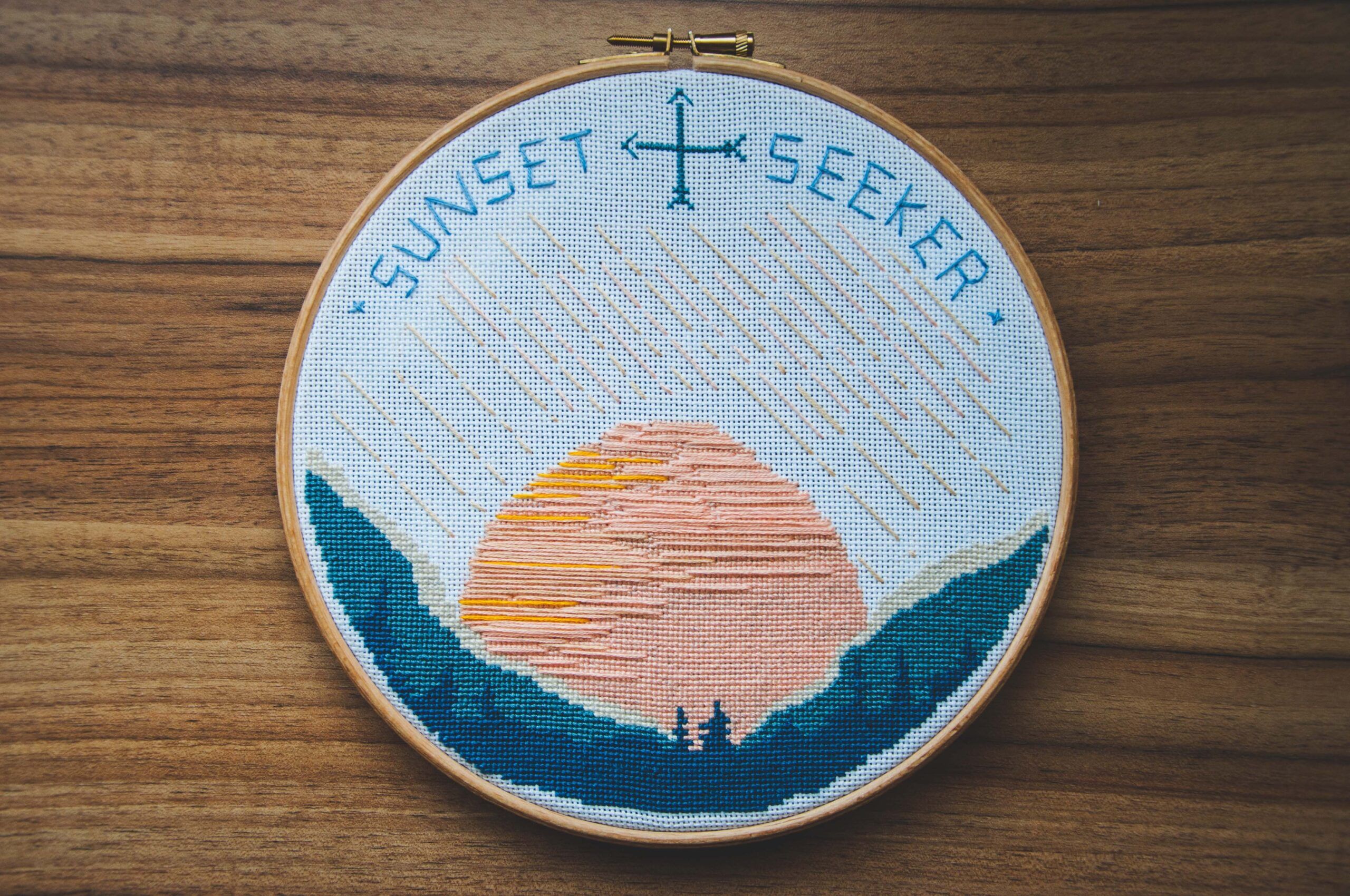 This site uses Akismet to reduce spam. Learn how your comment data is processed.

Back to top
We use cookies on our website to give you the most relevant experience by remembering your preferences and repeat visits. By clicking “Accept All”, you consent to the use of ALL the cookies. However, you may visit "Cookie Settings" to provide a controlled consent.
Cookie SettingsAccept All
Manage consent

This website uses cookies to improve your experience while you navigate through the website. Out of these, the cookies that are categorized as necessary are stored on your browser as they are essential for the working of basic functionalities of the website. We also use third-party cookies that help us analyze and understand how you use this website. These cookies will be stored in your browser only with your consent. You also have the option to opt-out of these cookies. But opting out of some of these cookies may affect your browsing experience.
Necessary Always Enabled
Necessary cookies are absolutely essential for the website to function properly. These cookies ensure basic functionalities and security features of the website, anonymously.
Functional
Functional cookies help to perform certain functionalities like sharing the content of the website on social media platforms, collect feedbacks, and other third-party features.
Performance
Performance cookies are used to understand and analyze the key performance indexes of the website which helps in delivering a better user experience for the visitors.
Analytics
Analytical cookies are used to understand how visitors interact with the website. These cookies help provide information on metrics the number of visitors, bounce rate, traffic source, etc.
Advertisement
Advertisement cookies are used to provide visitors with relevant ads and marketing campaigns. These cookies track visitors across websites and collect information to provide customized ads.
Others
Other uncategorized cookies are those that are being analyzed and have not been classified into a category as yet.
SAVE & ACCEPT
Powered by